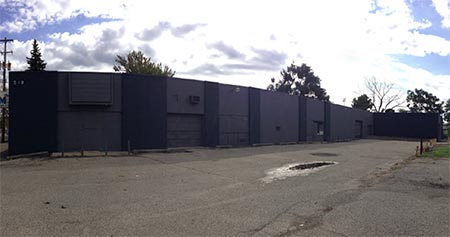 The Lansing Brewing Co., a historic brewery that closed more than 100 years ago, is being revived and will “reopen” in the fall with a full-scale brewery restaurant and production facility.

“Lansing is the heart and soul of Michigan,” says Sam Short, consultant for the Lansing Brewing Co. “The city is long overdue for its very own brewery …”

The 7,000-square-foot brewery, 518 E. Shiawassee St., will undergo a $1.5 million renovation to transform the automotive warehouse into the brewery and restaurant. The original Lansing Brewing Co. was one of Lansing’s first full-scale production breweries in Lansing and was open from 1898-1914. The new brewery will brew 2,500 barrels in the first year, and has the capacity to brew 5,000 barrels.