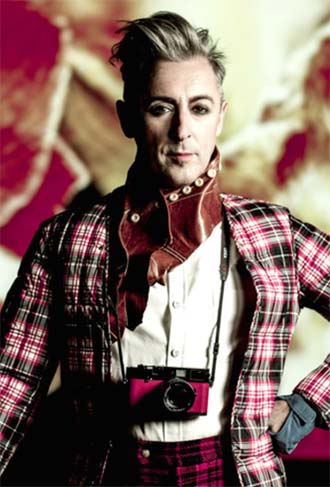 Other performances include Christine Andreas, an award winning singer and actress and a two-time Tony Award nominee on Sept. 26; T. Oliver Reid, who most recently starred in After Midnight on Broadway, on Nov. 21; Jason Graae, who will perform a tribute to composer Jerry Herman on Jan. 23; and Maxine Linehan, who toured nationally in South Pacific, and has appeared in numerous off-Broadway shows, on May 7.

Cabaret313 is now in its third season, and Nachman says each year has seen an increase on attendance.