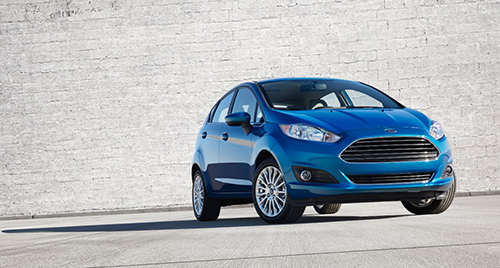 “The great news is that we are not overly reliant on any one segment — we’re seeing double-digit sales growth in cars, trucks and utilities,” says John Felice, vice president of U.S. marketing, sales, and service. “The Ford brand has had more retail share growth than any other brand in the country, with our most significant gains coming from import-dominated coastal markets.”

The strongest retail sales growth is coming from the traditionally import-dominated western and southeastern regions of the country. Ford retail sales are up 23 percent in the west, while southeast region sales are up 18 percent.

Felice says that with 16 launches next year, the company expects to keep its sales momentum going.