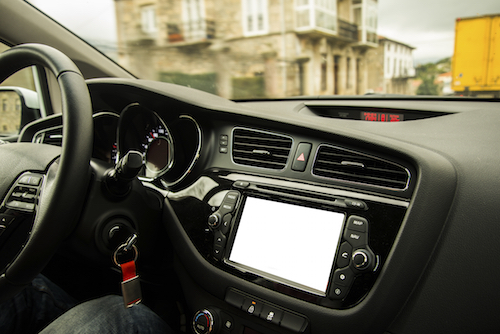 The United States will lead the world in the initial implementation and early adoption of autonomous vehicles — self-driving vehicles that are capable of sensing their environment — says a new report from IHS Automotive in Southfield.

Deployment of autonomous vehicles in the U.S. will begin with several thousand in 2020, and will grow to nearly 4.5 million by 2035, according to the report.

Overall, the report from IHS Automotive calls for global sales of nearly 21 million autonomous vehicles by 2035.

“The future fleets of driverless vehicles will provide mobility services for anyone and anything, creating exciting and new opportunities for the automotive industry,” says Egil Juliussen, director of research at IHS Automotive. “Increasing competition from the high-tech and other industries is accelerating the auto industry’s autonomous software and cyber security development efforts.

The report says that Japan will also ramp up its investment in autonomous vehicles prior to the 2020 Summer Olympics in Tokyo.

In Japan and South Korea collectively, the report predicts that nearly 1.2 million vehicles will be enabled with some form of autonomous driving capability by 2035.